Inspired by the massive energy between the second and the fourth planet from the Sun, and depicted as sunflowers, this triptique painting made of 3x 140 x 180 cm frames is the work of about 2 and a half years of introspection into the world in which we live in and the influences we have from both mars and venus.
the total size of the painting is 420 x 180 cm. 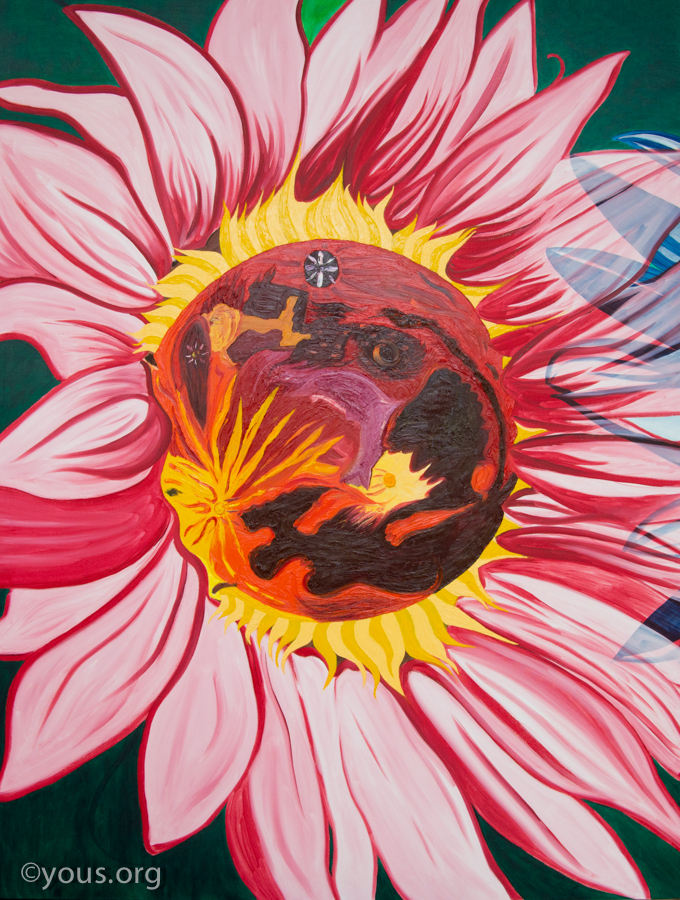 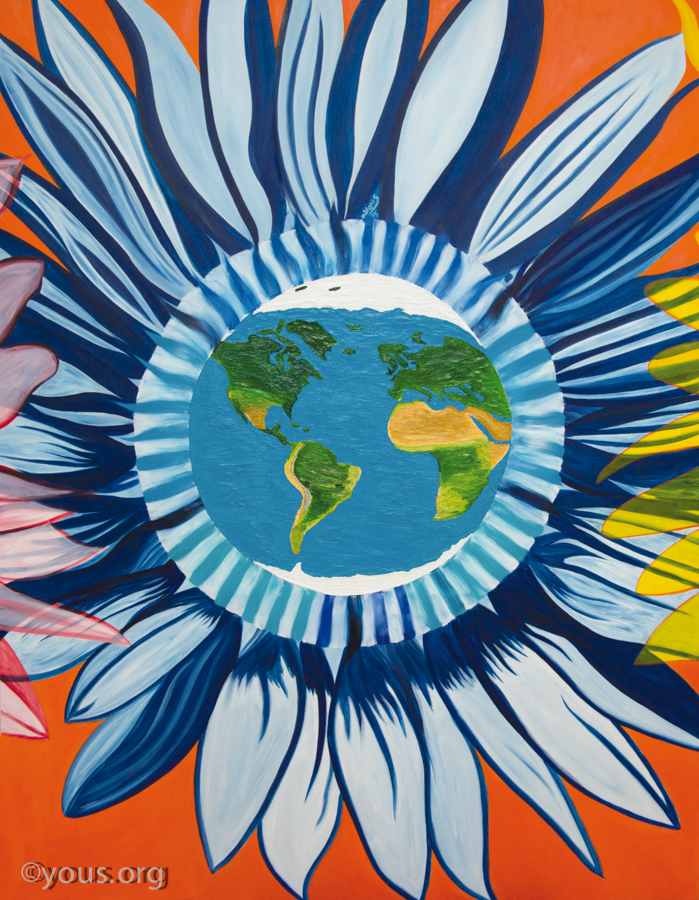 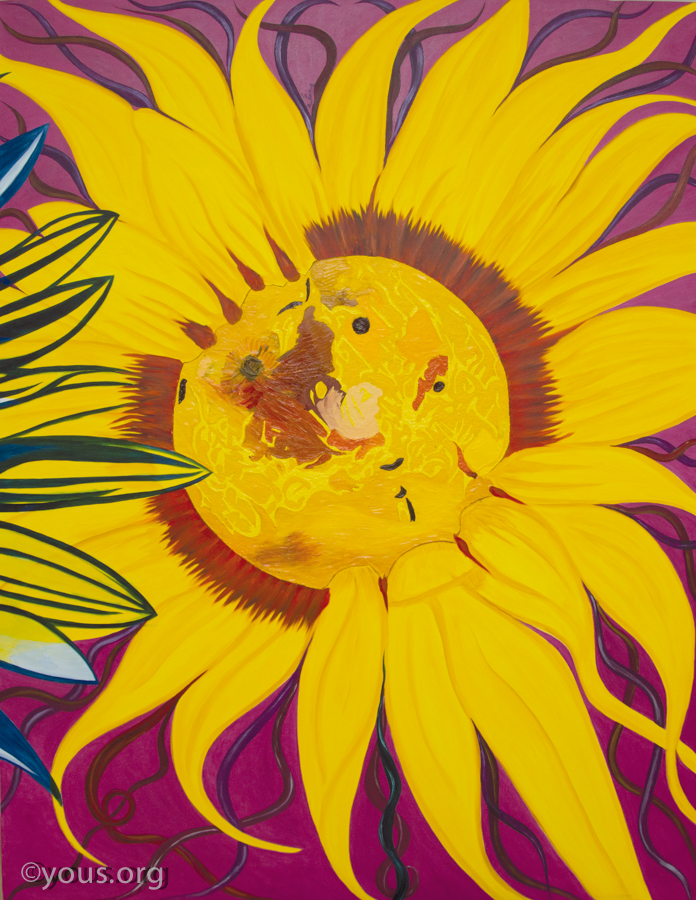